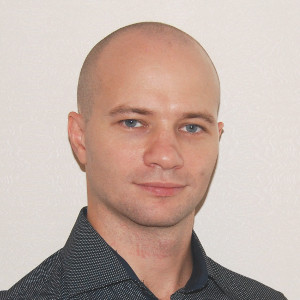 Java Developer with seven years of experience with Java platform and a specialist's degree in computer science. I am interested in a career as a Software Engineer.

Open-source Java library for getting information about workflow of Java application.

Creation Price Throttler Service for distributing currency updates to fast and slow listeners. Some currency changes 100 times per second and some changes only several times per day. Slow listeners doesn’t impact fast listeners and get updates only for the latest value.

I improved architecture, made memory and performance optimization for server part of vehicle monitoring system — «Navstat». Reducing number of servers as a result.

I increased stability and speed performance of core, integrated developed cache system that led to performance rise up to 48 times. Launching 4 servers with load balancing allowed to enhance resilience and to increase uptime up to 99.95%

Purposeful, responsible. Permanent self-education and professional development. Ability to persuasively defend my point of view and to find compromises.